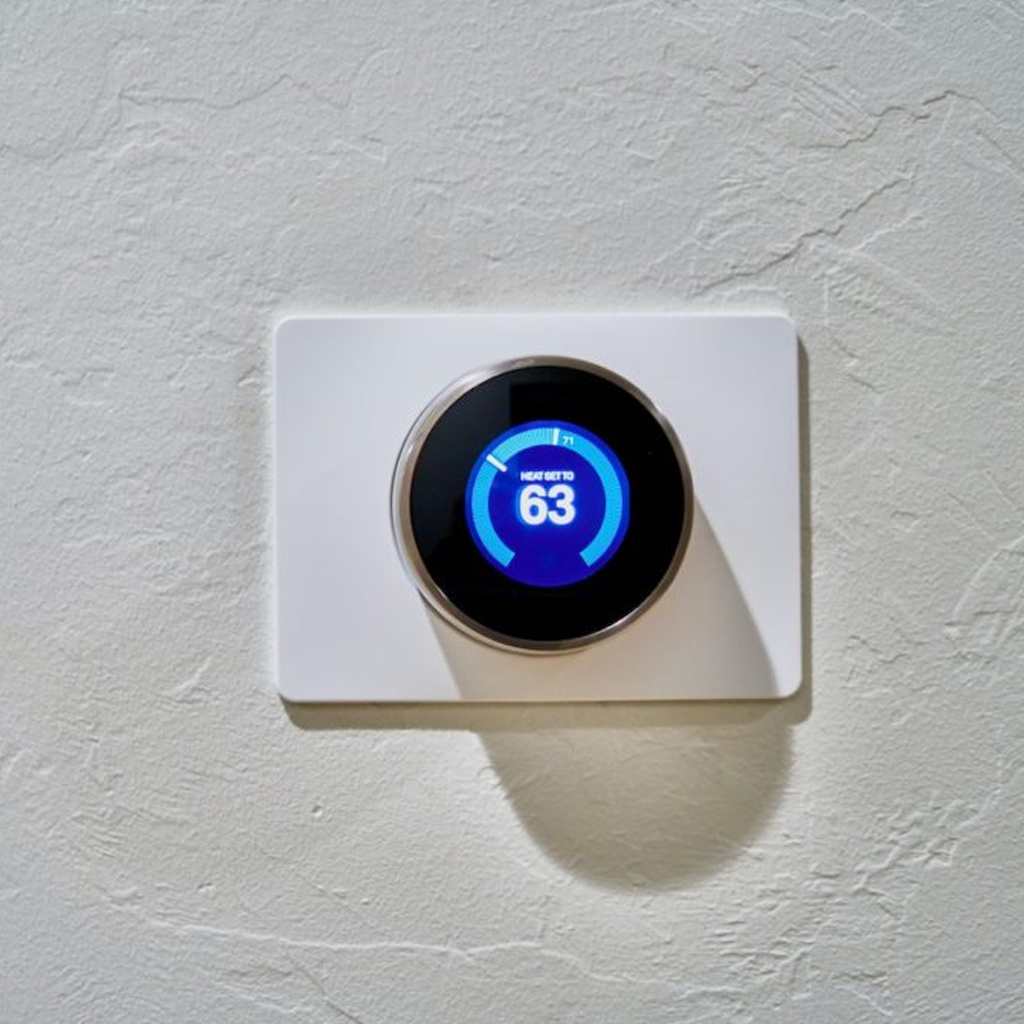 The energy industry is well aware of the urgent need to clean up how we heat our homes and businesses.

It is the elephant in the room when government ministers talk up the UK’s impressive record of cutting emissions; at 45% since 1990, it remains the highest reduction rate among both developed and developing nations. A success story, but we know the majority of cuts have been within the power sector; a result of the strong growth in renewable electricity and coal plants closing at a rate of knots.

The urgency to tackle high-carbon heat has come into sharp relief since the UK’s landmark net-zero emissions law was passed last year. Policymakers who thought the previous target of cutting emissions by 80% within 30 years was hard enough may have baulked at the idea of going all the way to 100%.

For those who are serious about cutting emissions, decarbonising heat should be top of the list. Domestic heating alone accounts for 15% of our greenhouse gas emissions. But progress in shifting to renewable forms of heat has been slow; whereas renewable sources now make up over 35% of electricity generation, heat remains stubbornly low at under 8%.

We need a clear, consistent heat strategy that is binding for current and future governments. The recent Climate Assembly gave this the highest priority when considering the decarbonisation of our homes.

With that in mind, here is our high-level plan for heat:

1. Stop the expansion of the gas grid

Around 85% of British homes use gas central heating. This is one of the highest rates in Europe and until there’s a proven pathway to delivering low carbon gas to the whole country, we can’t afford it to grow any more. (There’s a lot of talk about hydrogen for heating in homes, but this is yet to be proven at scale).

Our political debate is often focussed on the housing crisis and the need to build more homes. But insufficient time is spent on the nature and quality of the homes being built. We know housing developers are encouraged to connect new properties to the gas grid, often paying very little to do so. This has to end.

Building more homes is a political victory which the government is keen to shout about. Latest figures show 173,660 new homes were built between June 2018 and June 2019.

Unfortunately, the more high-carbon homes we build, the greater the task in shifting them off fossil fuels. Last year, the government announced a ban on fossil fuel heating within new build homes from 2025. That’s a good start but the ban needs to be brought forward. On current levels around 1 million homes will be built by that date, with the overwhelming majority using gas.

2. Reduce energy demand on the grid

Improving the energy efficiency of buildings in the UK is a no-brainer. It’s vital for cutting carbon, but will also lower energy bills and improve people’s quality of life.

But 70% of UK homes do not meet the level of ‘C’ grade on their Energy Performance Certificate. This is unacceptable, especially when you consider that basic efficiency measures can reduce energy consumption by over 13% a year.

Policy progress in this area has been inconsistent and patchy at best. The initial Energy Company Obligation, launched in 2013, installed an impressive 2.5 million energy efficiency measures in over 5 years of operation. Since government watered down the policy in autumn 2018, only 270,000 measures have been installed. For a country with 28 million households this is very slow going.

The Zero Carbon Homes standard, ditched by the government in 2015, would have ensured all new buildings would have to generate as much renewable energy onsite as they use. This should be reinstated as quickly as possible, alongside the ban on fossil fuel heating.

3. Develop a market for low-carbon heating

Only 4% of British homes have any form of low-carbon heating installed.

These new technologies offer us a huge, untapped economic opportunity and plenty of room for innovation. The Climate Assembly found that 80% of participants agree that heat pumps are part of the solution to decarbonising our homes.

Consumers need to be front and centre of the journey if we are going to see the large-scale uptake of these technologies. This means more suppliers need to innovate with smart energy tariffs which encourage and respond to consumer behaviour. Good Energy is soon to launch its own heat pump tariff to coincide with the government’s new Green Homes Grant. This tariff will be enabled through smart meters and come with cheaper rates for use at specific times of the day. This has a huge potential to support further deployment of renewable power. A well-insulated property with a heat pump becomes a thermal battery – heating up during the windiest or sunniest parts of the day, and staying warm for hours later.

We need to create a stronger business case for low-carbon technologies and target the right incentives. If we want to bring down costs of low carbon heat, we need to find a way to pay for these schemes and in a way which encourages the right sort of behaviour. This could mean tax relief for small companies wanting to gain a foothold in the market, or a new grant scheme to support the innovators.

Finally, government should consider whether to fund low-carbon heating through gas bills. On a typical UK tariff, 22% of an electricity bill is made up with funding environmental and social schemes; on a gas bill, this figure is less than 2%. If we want people to be choosing the more sustainable option, we need to be sure that fossil fuels aren’t getting a free ride.

This plan is designed to kickstart the market. A wider debate is needed on the role of different technologies, such as green hydrogen, and electrification. Business, government, and consumers each need to contribute to tackling the challenge of greener heating head-on. If we don’t work together, we won’t stand a chance of weaning ourselves off gas, or hitting our carbon targets.

This article was originally published on Utility Week.